We use our own cookies and third-party cookies in order to improve our services, display videos, publish on social networks, obtain statistics and offer personalized advertising. By browsing or using InSpain.org, we understand you accept our cookies policy. The monumental complex of the Alhambra and the Generalife is considered nowadays as one of the most beautiful and meaningful cultural landscape in the world.

The Alhambra is a real Palace City of the Nasrid dynasty that is perfectly harmonized with its gardens and fountains, distributed along the complex.

It is surrounded by forests, gardens, orchards and fountains. Its exceptional decoration involves visitors in an ethereal environment of fantasy nearly magical.

Moreover, it consists of important buildings from different times, such as the Palace of Carlos V (Palacio de Carlos V) which is considered as a jewel of the Renaissance and that was added in the XVI Century. In this Palace is located the Museum of the Alhambra, with objects that come from said monument, and the Museum of Fine Arts. 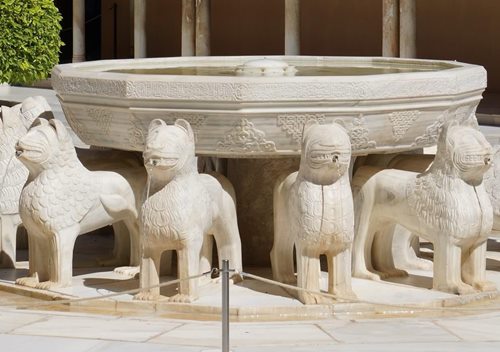 Book
From 33.00 €
Granada
Private guided tours to discover the Alhambra of Granada. Tickets and official guide included. Private VIP Tours to enjoy the monument at your own pace, with a guide for you, your family or friends. 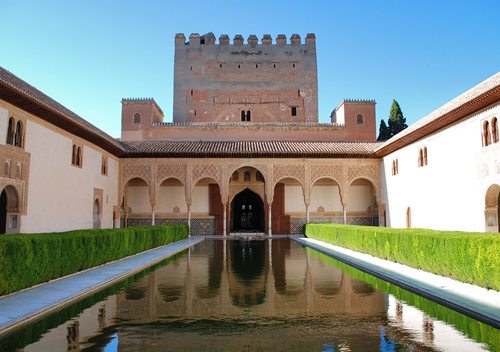 Book
From 34.80 €
Granada
Information and bookings for Alhambra of Granada guided group tours. Join a tour with tickets and official guide included. Standard, reduced and super small groups, with and without transport. 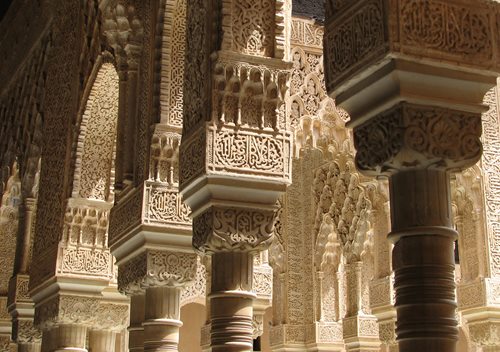 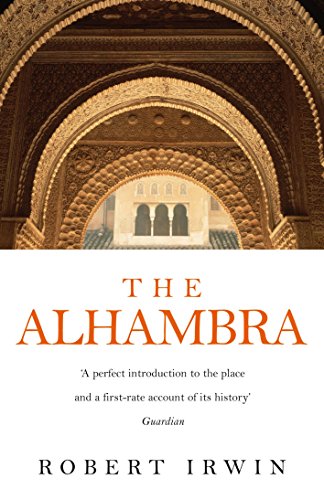 The Alhambra (Wonders of the World) 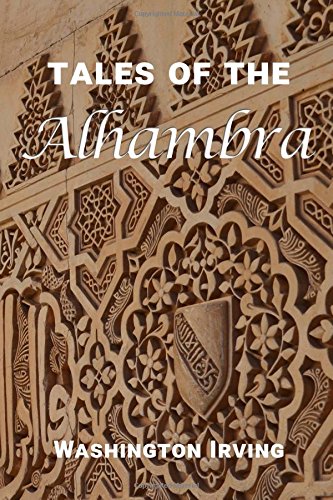 Tales of the Alhambra

Things to do in Granada 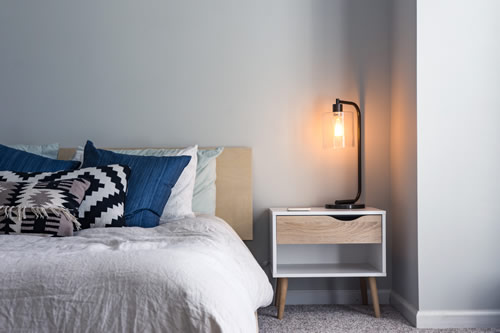 Royal Chapel of Granada
The Royal Chapel is located inside the Cathedral, over the place of the former Major Mosque. Granada Cathedral
This construction was based on the Gothic model of the Toledo Cathedral, and was designed by Enrique Egas. In 1529, it was entrusted to the architect Diego de Siloé who designed a new design for the temple based on the Spanish Renaissance style and joining... Parque de las Ciencias de Granada
It is an interactive museum where the educative programs and exhibitions are important elements within the activities of this Granada Science Museum. A place to “do activities”, have experiences, stimulate the desire to learn and help to better understand...
Attractions in Granada